Projects at the e-Lab

We launched the project Chronobiology of Epilepsy, a series of rodent experiments, to accelerate our mechanistic understanding of cycles in epilepsy. Based on clinical data, Maxime Baud characterized the phenomenon of multidien cycles in epilepsy in a Nature communications paper. Why does epilepsy occur is unclear in most instances. But once epilepsy has started, its defining feature is the recurrence of spontaneous seizures. Not at any moment though, but during periods of high seizure risk. So, why do seizure occur when they do ? What are the environmental influence? What systemic or brain state are favorable to seizure occurrence ? To answer some of these questions we have partnered up with Antoine Adamantidis, an expert in optogenetics. 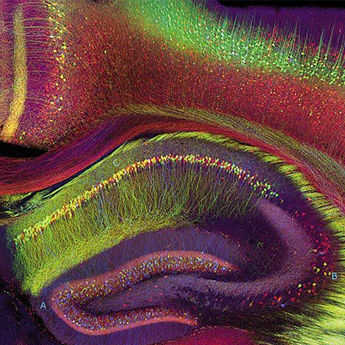 Neurology – The Temporal Structure of Epilepsy

We are pioneering the understanding of epilepsy at time-scales rarely evaluated before. Chronic EEG data collected over years using implanted miniature devices is invaluable and has opened the door to a deep understanding of the temporal structure of epilepsy. Our close collaborator, Dr. Vikram Rao is an epileptologist based in San Francisco who is an expert in neurostimulation treatment of refractory epilepsy. In collaboration with his team, we found in 2017 rhythmic recurrence of seizures at periods that are patient-specific and can only be unraveled using chronic EEG. We called this phenomenon Multidien (or multiday) Rhythms of Epilepsy. We believe that we have just scratched the surface of what technology and the monitoring of epilepsy biomarkers can bring to the management of this disorder.
Previously unimaginable, we can now envision a day when patients with epilepsy will be empowered to adjust their own treatment and behavior based on seizure forecasts 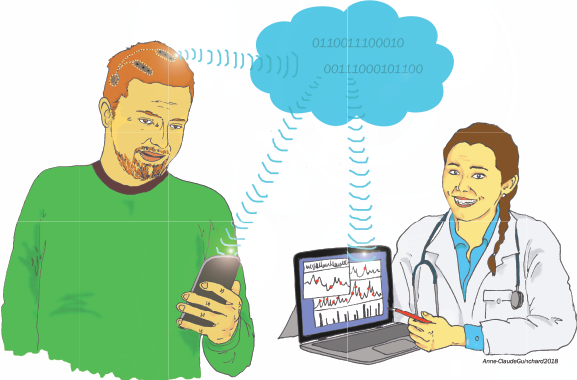 Sometimes the clinical exploration of epilepsy requires direct brain recordings, called icEEG. In partnership with the Sleep-Wake-Epilepsy Center lead by Kaspar Schindler, we analyze these recordings to better understand cortical excitability and seizure networks. This requires advanced signal processing and we make use of cutting-edge machine-learning approaches to accelerate our understanding of complex signals. 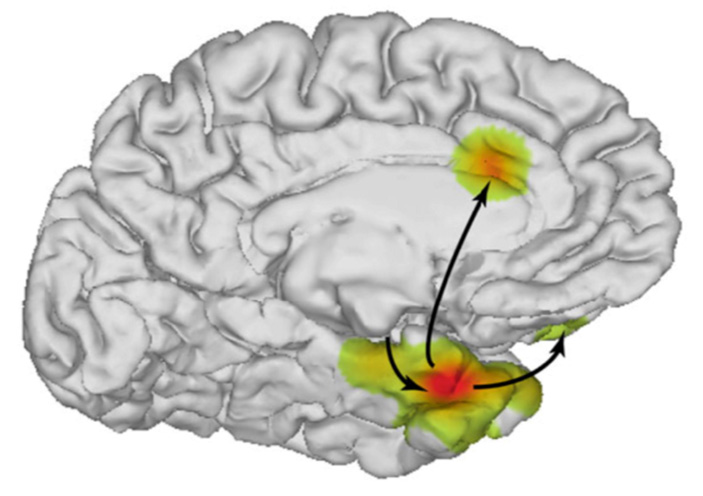 The Wyss Center for neuroengineering is developing a minimally invasive device to enable continuous recording of brain activity while people are at home, work or school. Electrodes placed under the skin of the scalp will monitor the electrical activity of the brain. A small implanted unit will collect readings from the electrodes and communicate wirelessly with a portable device that uploads brain data to remote storage in the cloud. This engineering project is lead by George Kouvas, Dipl. -Ing., MBA. The device is currently in the design and development phase. The first clinical trials are anticipated to take place by 2020 at Bern University Hospital.